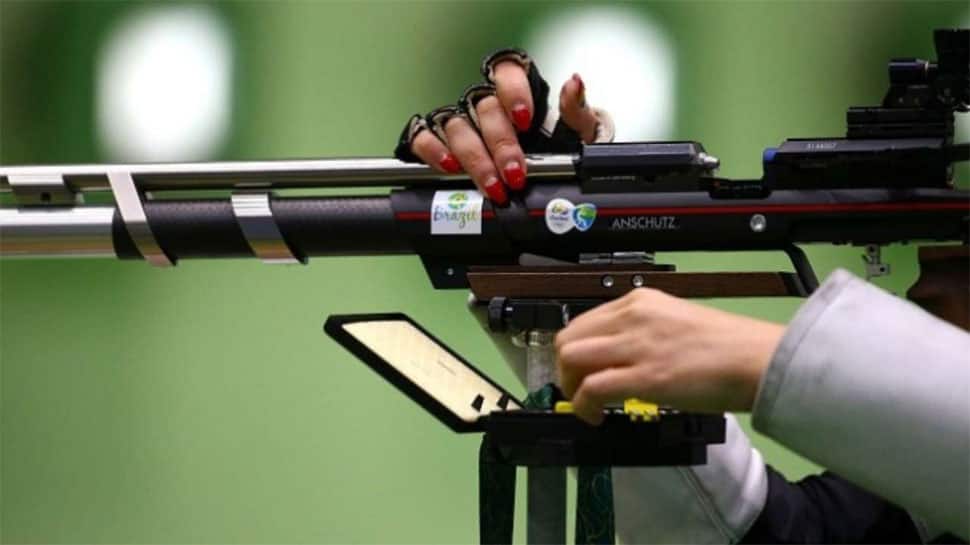 AHMEDABAD: If all works fine,
a firing range for weapons will soon come up at Dholera Special Investment Region (DSIR), in Gujarat. According to Air Marshal RK Dhir, advisor - defence and aerospace - Government of Gujarat, initial clearances have been obtained for setting up for a firing range for which the land has already been earmarked.

"We will be creating a firing range for which initial clearances have been obtained. The land has already been earmarked. While the (Indian) Army and the (Indian) Air Force will be using the area, it will even be used for testing purpose by private companies who are into manufacturing of armament and weapons," said Dhir, while delivering the Special address during the second edition of Gujarat Aviation Conclave 2019, organized by Confederation of Indian Industry (CII) in Ahmedabad on Thursday.

Jaiprakash Shivhare (IAS), managing director, Dholera Industrial City, confirmed that the firing range would come up in DSIR. "The Indian Army is looking for a firing range. We are developing it upon the request of the Army. An in-principle approval has been given by the Government of Gujarat," said Shivhare while interacting with mediapersons on the sidelines of the Aviation Conclave.

Shivhare confirmed that a land parcel of 200 square kilometre has been earmarked for setting up of the firing range which will be located near to the coast. Majority of this land is owned by the state government and the government will compensate private players for the remaining part owned by them, according to Shivhare.

It appears that the government wants to aggressively push for investments for manufacturing in the defence sector in DSIR and the proposal for setting up of the firing range is part of the same.

has already given a request for proposal for 141 aircrafts in addition to other passenger aircrafts. Even the Indian Navy is coming up or requirement for aircrafts as well as helicopters. We are creating infrastructure for that,. We have also got interest from Baba Kalyani Group" said Shivhare.

"If the firing range is operational here, it is easy for companies to start manufacturing here and carry out testing," he added.